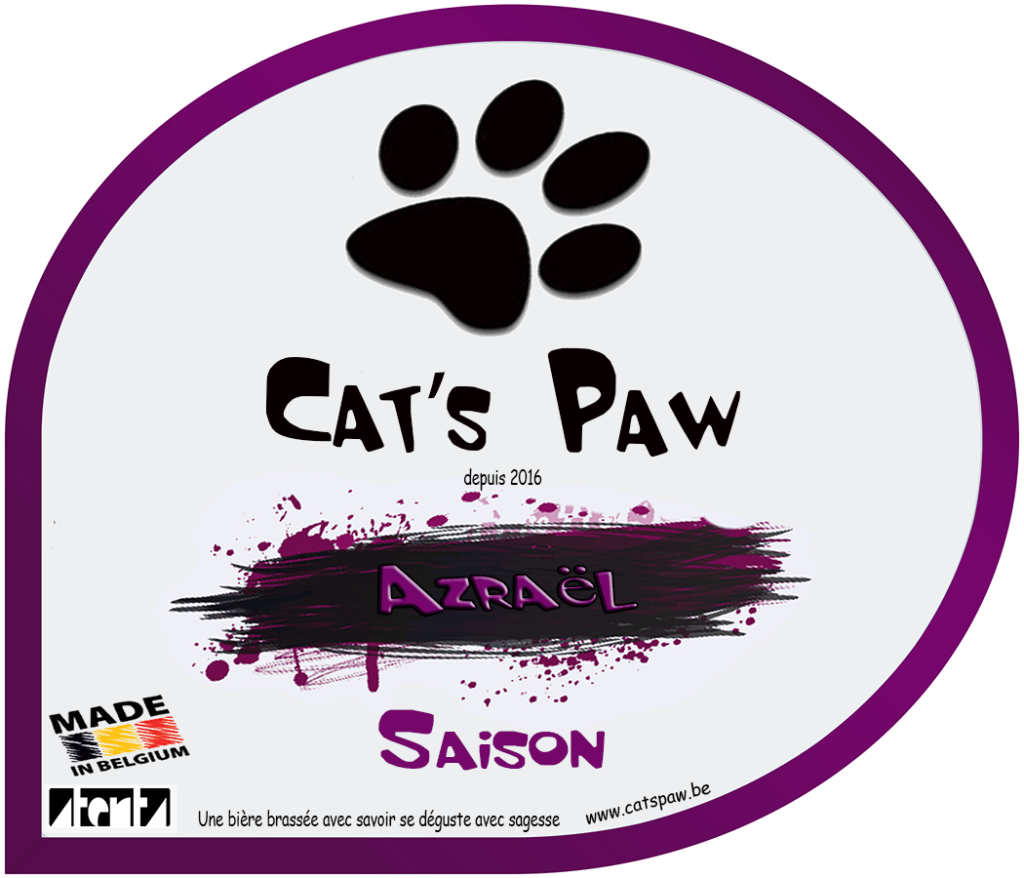 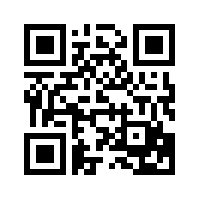 Quite aromatic, with fruity, spicy, and hoppy characteristics evident. The esters can be fairly high (moderate to high), and are often reminiscent of citrus fruits such as oranges or lemons. The hops are low to moderate and are often
spicy, floral, earthy, or fruity. Stronger versions can have a soft, spicy alcohol note (low intensity). Spicy notes are typically peppery rather than clove-like, and can be up to moderately strong (typically yeast-derived). Subtle, complementary herb or spice additions are allowable, but should not dominate. The malt character is typically slightly grainy in character and low
in intensity. Darker and stronger versions will have more noticeable malt, with darker versions taking characteristics associated with grains of that color (toasty, biscuity, caramelly, chocolate, etc.). In versions where sourness is present instead of bitterness, some of the sour character can be detected (low
to moderate).

Pale versions are often a distinctive pale orange but may be pale golden to amber in color (gold to amber-gold is most common). Darker versions may run from copper to dark brown. Long-lasting, dense, rocky white to ivory head resulting in characteristic Belgian lace on the glass as it fades. Clarity is
poor to good, though haze is not unexpected in this type of unfiltered beer. Effervescent.

Medium-low to medium-high fruity and spicy flavors, supported by a low to medium soft malt character, often with some grainy flavors. Bitterness is typically moderate to high, although sourness can be present in place of bitterness (both should not be strong flavors at the same time). Attenuation is
extremely high, which gives a characteristic dry finish essential to the style; a Saison should never finish sweet. The fruity character is frequently citrusy (orange or lemon), and the spices are typically peppery. Allow for a range of balance in the fruity-spicy characteristics; this is often driven by the yeast
selection. Hop flavor is low to moderate, and generally spicy or earthy in character. The balance is towards the fruity, spicy, hoppy character, with any bitterness or sourness not overwhelming these flavors. Darker versions will have more malt character, with a range of flavors derived from darker malts (toasty, bready, biscuity, chocolate, etc.) that support the fruity-spicy character of the beer (roasted flavors are not typical). Stronger versions will have more malt flavor in general, as well as a light alcohol impression. Herbs and spices are completely optional, but if present should be used in
moderation and not detract from the yeast character. The finish is very dry and the aftertaste is typically bitter and spicy.
The hop bitterness can be restrained, although it can seem accentuated due to the high attenuation levels.

Light to medium body. Alcohol sensation varies with strength, from none in table version to light in standard versions, to moderate in super versions. However, any warming character should be fairly low. Very high carbonation
with an effervescent quality. There is enough prickly acidity on the tongue to balance the very dry finish. In versions with sourness, a low to moderate tart character can add a refreshing bite, but not be puckering (optional).

Most commonly, a pale, refreshing, highly-attenuated, moderately-bitter, moderate-strength Belgian ale with a very dry finish. Typically highly carbonated, and using non-barley cereal grains and optional spices for
complexity, as complements the expressive yeast character that is fruity, spicy, and not overly phenolic. Less common variations include both lower-alcohol and higher-alcohol products, as well as darker versions with additional malt
character.

A provision ale originally brewed in Wallonia, the French-speaking part of Belgium, for consumption during the active farming season. Originally a lower-alcohol product so as to not debilitate field workers, but tavern-strength products also existed. Higher-strength and different-colored products
appeared after WWII. The best known modern saison, Saison Dupont, was first produced in the 1920s. Originally a rustic, artisanal ale made with local farm-produced ingredients, it is now brewed mostly in larger breweries yet retains the image of its humble origins.

Not typically spiced, with the yeast, hops and grain providing the character; but spices are allowed if they provide a complementary character.
Continental base malts are typical, but the grist frequently contains other grains such as wheat, oats, rye, or spelt. Adjuncts such as sugar and honey can also serve to add complexity and dry out the beer. Darker versions will typically use richer, darker malts, but not typically roasted types.
Saazer-type, Styrian or East Kent Golding hops are commonly used. A wide range of herbs or spices can add complexity and uniqueness, but should always meld well with the yeast and hop character.